A Necessary Trip (A Reminder of Why I Ghost Hunt)...

A good friend contacted me asking for help.  She was experiencing frightening activity.  Although she could not see anything (shadow people, anomalies etc.), she knew that something was surrounding her from time to time in what she thought was her safe haven.  This not only added to the stress in her life, but it frightened her about the future.   Her boyfriend, however, was not feeling anything and had no idea how to resolve the issue.

In order to protect their privacy and confidentiality of my friend, I’ll call her ‘Star’ and her boyfriend ‘Moon’.

I performed some light research of the area and took the time to visit this lovely friend, her partner, and of course their adorable cats!  I noticed immediately that there was high electromagnetic field readings in her apartment, because my body felt as if it was being charged and it was constant.  So I took a reading with my meters and determined it was due to old wiring (an old oven & refrigerator were the main culprits, while in the bathroom an old lighting fixture raised alarms).  Star and Moon live in a small one bedroom apartment of a high-rise building in Vancouver’s West End.  I determined Star must be hyper sensitive to the amount of energy emitting from these appliances.  I asked her simple questions to help determine what she was feeling, where she frequently sat etc.  This revealed an enormous amount of information to assist me.  I showed them both, explaining in simple terms, what was going on and what I recommended they do.  To learn this was something they could work with and correct, provided much relief from the anxiety Star was carrying.

A few days later, I heard back from Star, telling me that things had gotten much better.  She no longer sat in an area that was immersed in high EMF waves, and had found a way to cope with the energy in the bathroom.

A few months later, I heard from Star again.  This time she was experiencing activity in other areas of the apartment, thus believing it was due to spirit visitations.  She shared photos taken which had light streaks across them.  Star had become extremely concerned and once again was feeling extra stress in her life.

I took my time looking at the angle of the shots, and determined where the light source was in relation to the object of the photo etc.  I established it was due to lens flare, and explained how light can bounce up into the camera’s lens which may cause flares to appear in photographs.  She was relieved, yet continued to believe there was someone in visitation at her home.  I agreed to come and visit.

Arriving at her home, I already knew I would feel the EMF waves (as I had on my first visit), but this time we were careful to sit in a different area of the room.  All of a sudden the K2 meter lit up, then it dropped, then lit up fully, then only partial and so on.  A moment later, all lights were off.  I watched and waited.  Nothing.  The K2 meter detects electromagnetic energy.  OK, so we know that high energy is not far from the area, but what would cause it to float over and then disappear?  I brought out other equipment.  5 minutes later, the K2 was lighting up again.  It went continued like this during the entire visit.  I sometimes use unconventional methods (in conjunction with the usual equipment).  I took my pendulum from a special little crocheted bag.  Earlier in the day, I had asked my spirit guide and my protectors come with me on this journey.  This was the moment I called on them.  One of my protectors came through.  She (one of my relatives long passed on) advised me there was indeed a spirit present.  Through a series of questions I then determined this energy, which seemed to come and go, was of a man who was related to Moon.

“That’s my Grandfather!” shouted Moon with astonishment.  He explained that his Grandfather had passed on only 2 weeks prior.  They had been close during Moon’s childhood but had not seen him in years.  I asked for his name and called out.  My protector confirmed this information was true and advised he was there because of “love”.  Moon began to cry.  Star reached out to soothe him. Their emotions were high.  I could feel the waves of energy coming and going; one moment goose bumps covering my arms and legs, and the next moment flat air.  The difference was incredible.

At the end of my visit I was pleased that both Star and Moon were relieved that there was no immediate threat to them or their kitties.  We spoke of reasons our relatives visit us, and how communication can be through dreams and thoughts.  I let them know they were in safe hands and had nothing to fear.  Moon’s Grandfather was there out of love and protection. 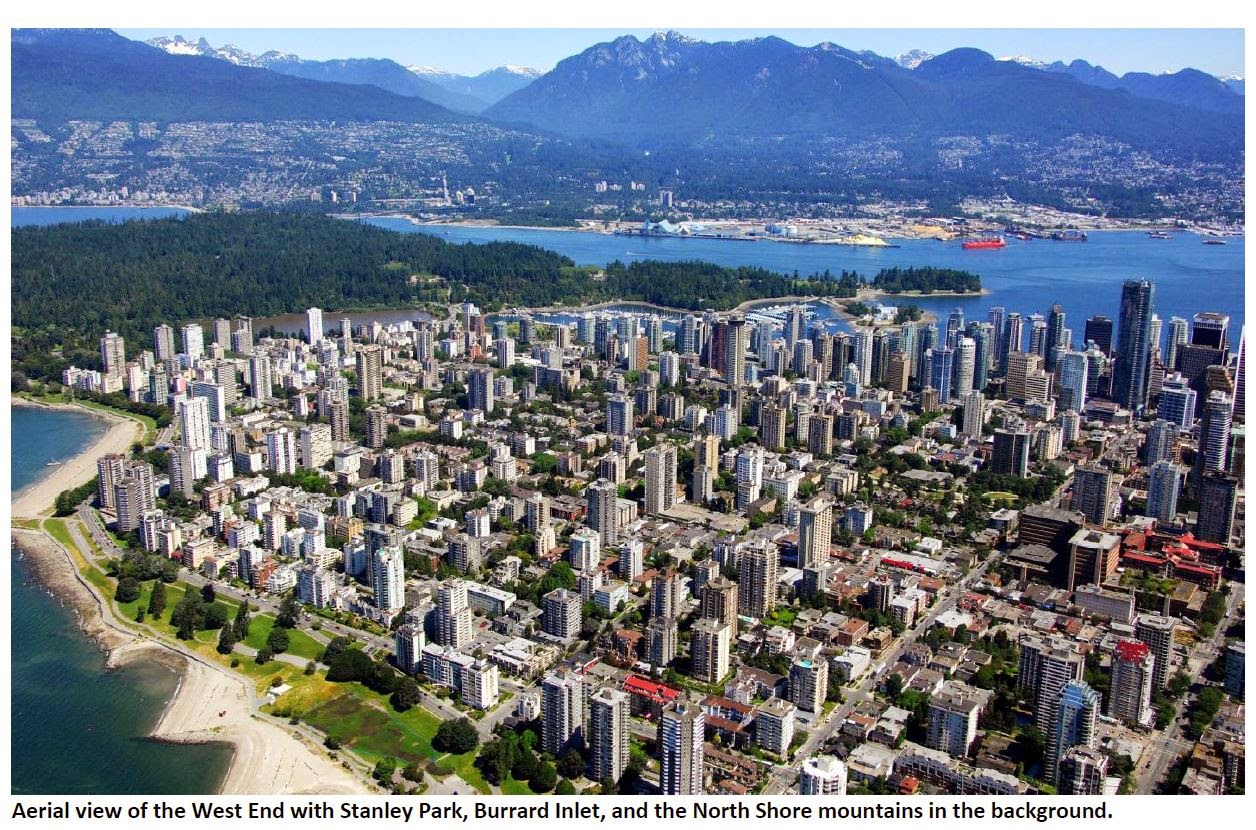 When I find myself assisting people in similar instances, I feel an overwhelming sense of gratefulness.  Grateful that my experiences have helped me to open the minds of others.  Grateful that I can aid others to feel a sense of safety and understanding.  Grateful that I have patience.  Grateful that I am of open heart and mind, do not judge, and take everyone seriously.  Grateful that my protectors are with me, educate and support me in finding a resolve.
I do not want to be one of those people who simply searches for paranormal activity for documentation.  I wish to step up, be a leader in helping all clients and spirits who need assistance.  I wish for VSPI and I to be known for compassion and honesty, to be trusted and be an advocate for our clients.

For me, this was a necessary trip to make.  Not only did it bring peace of mind to my friends, but it also taught me that we all need a little help from time to time.  We should never be afraid to reach out and ask, even if we think our questions are silly or that we're imagining things.  Most likely, others are experiencing similar events and have the same questions… and if they have read this blog, I hope they have learned what my friends did. Not all activity is menacing, angry, a strayed ghost, or has evil intent.  Sometimes it’s just a family member come to be at your side for support and guidance.

I hope this connects with you!  Talk soon.
Kati

Posted by VSPIspook at 4:07 PM